Beijing-based People's Architecture Office (PAO) / People's Industrial Design Office (PIDO) was founded by He Zhe, James Shen and Zang Feng in 2010, and consists of a multi-disciplinary team of architects, engineers, product designers and urbanists. With the belief that design is for the masses the studio focuses on social impact through design. PAO is the first architecture practice in Asia certified as a B-Corporation and serves as a model for social entrepreneurship.

The office is located in an historic courtyard house in the center of Beijing and functions as a laboratory for observation, testing, and building; producing work that has been honored with multiple Architizer A+ Awards and Red Dot Awards and the World Architecture Festival Award. The studio’s works have been shown at the Venice Architecture Biennale, Rotterdam International Architecture Biennale, the Harvard Graduate School of Design, and has been exhibited in cities including New York, London, Milan, Seoul, and Hong Kong. 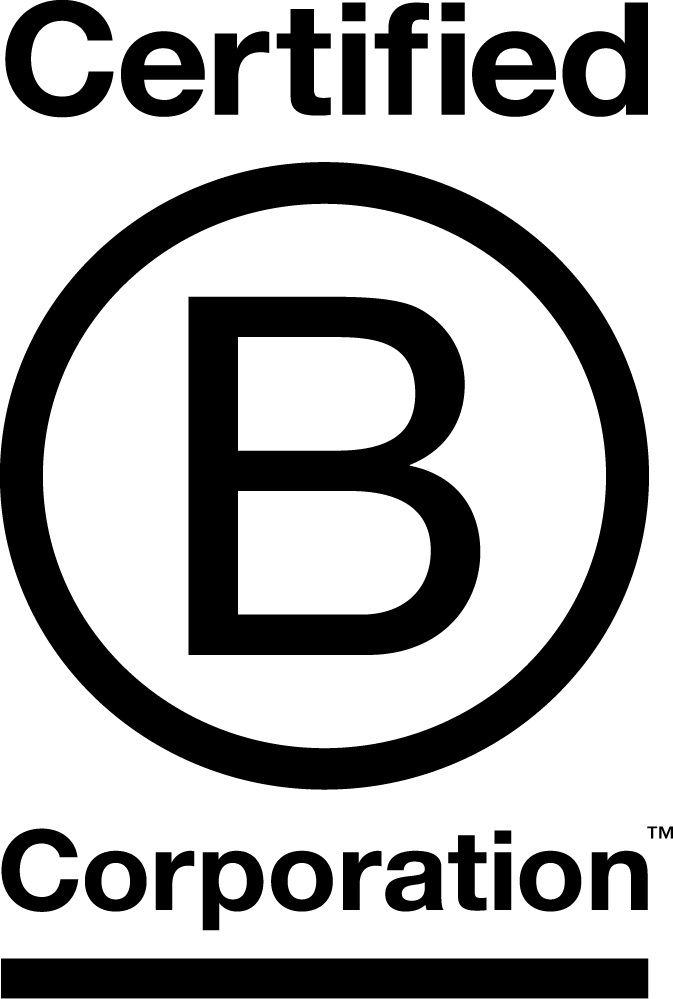